Medical writer/ author at Newsmax Health. Charlotte Libov has written about medical and health care topics for more than 15 years. Since becoming a health book author in 1993, she has written or co-written five books, including The Woman’s Heart Book, which was adapted by PBS for a documentary, and received a book award from the American Medical Writers Association. Before becoming a medical author and freelancer, she was a New York Times contributor and has written health articles for Ladies’ Home Journal, Neurology Now, and Arthritis Today. She is also a professional speaker on women’s health issues and has appeared on radio and television health shows. Libov has a bachelor’s degree with honors from the University of Connecticut and a master’s degree in mental health counseling from the University of Oregon. 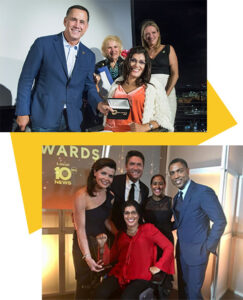